To share your memory on the wall of Andy Priddy, sign in using one of the following options:

Those who remain to mourn his passing include his beloved wife, Barbara Priddy; daughter, Jessica Bloomner and husband Billy; five grandchildren: Brianna, Morgan, Logan Lawson, Gage and Dylon Bloomner; father and mother: Robert "Bob" and Irene "Reni" Priddy; one brother, Shawn Priddy and wife Bridget. Andy is also survived by other dear relatives and many friends who will deeply miss him.

Andy loved his Lord and Savior. He attended Cadet Baptist Church along with his wife Barbara. Andy loved the simple things in life. He liked gaming, fishing and was a fan of Nascar. Andy loved his family very much, especially his grandchildren. In addition, Andy enjoyed playing with his cats: Taz, Ellie, Jette, Sam and Dean. In his past times Andy always found joy in riding his motorcycle, a Honda Shadow. Andy's memory will forever be cherished in the hearts of all who knew and loved him.

Visitation was held on Saturday, October 17, 2020 from 1:30 pm until the time of service at 4 pm at DeClue Funeral Home. Pastor John Jones officiated the service. Musical selections for the service were: "Bless the Broken Road". "Wildfire", and "The Old Rugged Cross."
Read Less

To plant a memorial tree in honor of Andy Priddy, please visit our Heartfelt Sympathies Store.

We encourage you to share your most beloved memories of Andy here, so that the family and other loved ones can always see it. You can upload cherished photographs, or share your favorite stories, and can even comment on those shared by others.

Posted Oct 16, 2020 at 02:58pm
Andy you meant the world to my mom and to my dear Logan, I pray you knew how loved you were by my family. My favorite memories come from our Orange Beach trip and a memory that always makes me smile is remembering how you always roasted my mommas hotdog for her. Rest easy in the arms of Jesus. You will be forever missed by all that knew you.
Comment Share
Share via:
CH

City of Herrin purchased flowers and planted a memorial tree for the family of Andy Priddy. 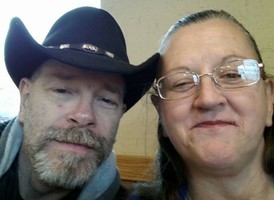 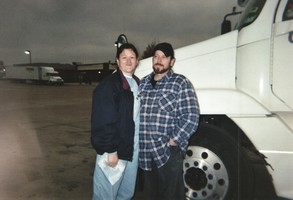 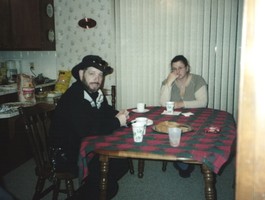 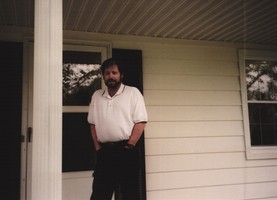