To share your memory on the wall of Beulah Harmon, sign in using one of the following options:

On October 4, 1941, Beulah was united in marriage to the late Clifford E. Harmon who preceded her in death in 1997. They were blessed with fifty-five years and many wonderful memories together. Two children were born to this union.

In addition to her parents and her beloved husband, she was preceded in death by her four brothers and three sisters-in-law and one infant sister: Carl (Paulyne) Shaw, Harold (Christine) Shaw, Paul (Melba) Shaw, Guy Shaw and Thelma Shaw.

Beulah will be missed by all who knew and loved her. She could light up a room with her beautiful smile. Her great grandchildren tagged her with the name “Memaw”, and that name was shared by many. Those who remain to cherish her memory include her two children: Bonnie (Carl) Thornton, and Cliff Harmon Jr.; three grandchildren: Sheri Schomburg and friend, Brian Hessling, Kim (Jay) Rovin, Matt (Amanda) Harmon; five great-granddaughters: Brenna Schomburg, Hannah Schomburg, Mackenzie Rovin, Reese Rovin, and Lainey Rovin; step granddaughter: McKenna Parsons; and sister-in-law Katie Shaw. Beulah also leaves behind nieces, nephews and friends who were special to her.

Beulah loved the St. Louis Cardinals. No other avid fan could surpass her. She kept score sheets and could tell the manager who should be playing and often did through her TV. St. Louis Cardinals and Young and Restless were not to be interrupted by anyone. Her favorite line “call back later”.

**Per the family’s request, facial masks will be required before entering the facility. DeClue Funeral Home understands the importance of a community being able to come together during difficult times such as this – but please keep the safety of others a priority while visiting. Social distancing is strongly encouraged and extra sanitation areas have been put in place as an added precaution.**

A Funeral Service will be held Friday, October 2, 2020 at 12 pm at DeClue Funeral Home with Pastor Danny Adams officiating.

Interment will follow in Berryman Cemetery. DeClue Funeral Home was entrusted with the funeral service for Beulah and her family.
Read Less

We encourage you to share your most beloved memories of Beulah here, so that the family and other loved ones can always see it. You can upload cherished photographs, or share your favorite stories, and can even comment on those shared by others.

Posted Sep 30, 2020 at 03:22pm
Aunt Beulah brought so much love to our lives. We will never forget the memories we each have of her. We send you all thoughts of comfort & love.

3 trees were planted in the memory of Beulah Harmon

Posted Sep 29, 2020 at 02:53pm
One of my favorite pictures of MeeMaw!!!! She was a precious lady and I’ll miss talking baseball with her. Love you! My prayers to the family. 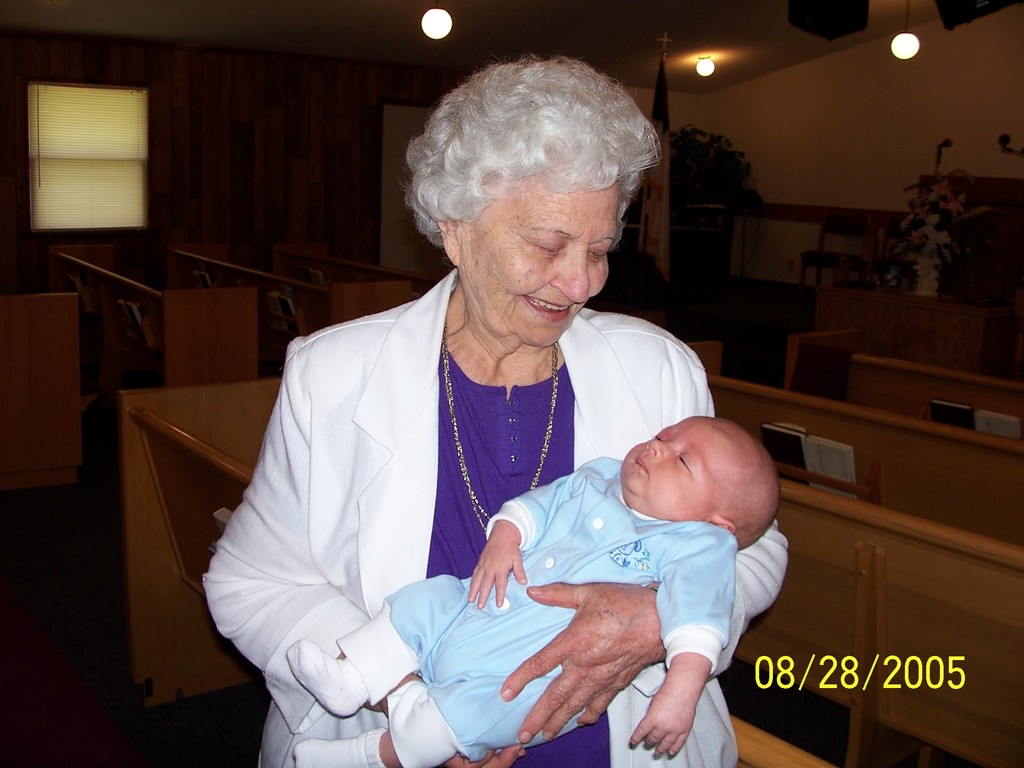 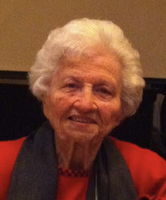 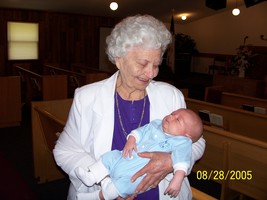