To share your memory on the wall of Billy Fraley, sign in using one of the following options:

Billy loved his family especially spending time with his children, Emma and Shane. Billy had a passion for music and was a very talented pianist. He had a very strong work ethic but in his spare time, Billy enjoyed his swimming pool. He will truly be missed by so many.

Memorial Visitation was held Saturday, October 24, 2020 from 10 am until the time of service at 12 pm. Elder Mike Jarvis will officiate the service assisted by Elder Leonard Compton. In lieu of flowers, memorials may be made to Caring Hearts PRC. Envelopes will be available at the funeral home.

To plant a memorial tree in honor of Billy Fraley, please visit our Heartfelt Sympathies Store.

We encourage you to share your most beloved memories of Billy here, so that the family and other loved ones can always see it. You can upload cherished photographs, or share your favorite stories, and can even comment on those shared by others.

Posted Oct 23, 2020 at 12:02pm
Thanks for all the laughs, Bill! We have them stored in our hearts. Our deepest condolences to all.

With Love and Memories, Jeff & Michelle and Famil

With Love and Memories, Jeff & Michelle and Famil purchased flowers for the family of Billy Fraley. 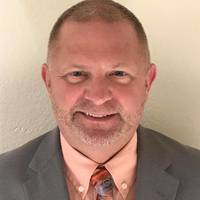 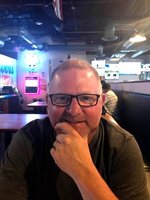 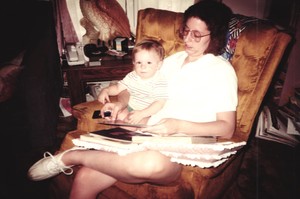