To share your memory on the wall of Carl Wright, sign in using one of the following options:

In addition to his father and mother, Carl was preceded in death by his grandson, Zachary Wright; brother, Harry Wright; nephew, Jason Wright; father-in-law and mother-in-law: Robert and Sarah Warden.

A Funeral Service will be held Wednesday, December 16, 2020 at 1 pm held at the DeClue Chapel with Pastor Roger Silvey officiating. Interment will follow at Redbed Memorial Gardens. Full military honors will be presented by the United States Navy and VFW Post 6996.

*For the health and safety of all, face masks will be required.

We encourage you to share your most beloved memories of Carl here, so that the family and other loved ones can always see it. You can upload cherished photographs, or share your favorite stories, and can even comment on those shared by others.

Plant a Tree in Memory of Carl
Plant a tree 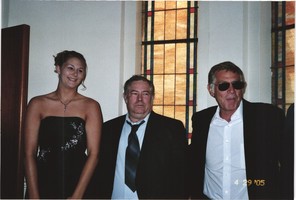 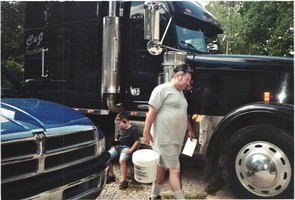 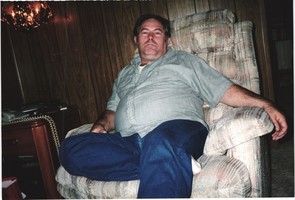 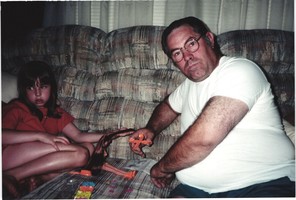