To share your memory on the wall of Carolyn Jackson, sign in using one of the following options:

A Funeral service will be held on Wednesday, February 10, 2021 at 11 am in the DeClue Chapel with Pastor Sheldon Marler officiating, assisted by Bro. Gary Nash. Interment will follow at Caledonia Methodist Cemetery in Caledonia, Missouri.

We encourage you to share your most beloved memories of Carolyn here, so that the family and other loved ones can always see it. You can upload cherished photographs, or share your favorite stories, and can even comment on those shared by others.

Posted Feb 08, 2021 at 05:24pm
Carolyn sang How Great Thou Art at my dad's funeral, Murlien Gilliam. I also have a couple of the CD's that she and her sisters made. I listen to them alot. 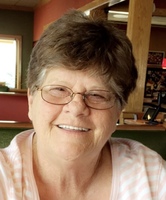 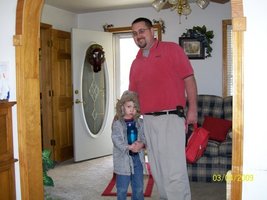 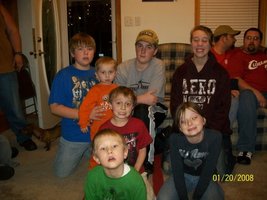 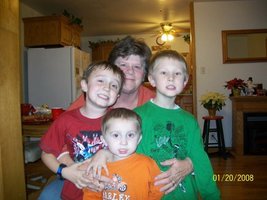