To share your memory on the wall of Dale Franklin, sign in using one of the following options:

On August 10, 1957, Dale was united in marriage to Janet Eye and they shared nearly sixty-three years together.

Dale loved the Lord and enjoyed serving others. His 60 years in the construction industry enabled him to share his carpentry skills and turn people's dreams into reality.

Dale showed a great love for his family, who he taught the value of hard work and honesty. Additionally, he was passionate about his farm, where he enjoyed raising cattle and tending his daughter's vineyard. But more than anything, Dale loved his tractor. If he couldn't be found, Dale would likely be on his tractor doing work around the farm.

Dale was also known for his sense of humor, which brought joy to those who have found themselves a subject of his pranks or light-hearted jokes.

A Funeral Service will be held Saturday, June 20, 2020 at 1 PM held in the DeClue Memorial Chapel. Dale’s son, Alan Dale will be officiating the service.

In lieu of flowers, memorial contributions may be made to Equipping the Harvest Ministries. Envelopes will be available at the funeral home. Interment will follow at Redbud Memorial Gardens Cemetery, Potosi, Missouri. Funeral arrangements were respectfully entrusted to the care and direction of the DeClue Funeral Home.
Read Less

To send flowers to the family or plant a tree in memory of Dale Edmond Franklin, please visit our Heartfelt Sympathies Store.

We encourage you to share your most beloved memories of Dale here, so that the family and other loved ones can always see it. You can upload cherished photographs, or share your favorite stories, and can even comment on those shared by others.

Kevin Carmack and Scott and Pam Statton sent flowers to the family of Dale Edmond Franklin.
Show you care by sending flowers

Posted Jun 18, 2020 at 11:26am
We are so sorry for your loss and pray for your comfort through this difficult time. With our love and sympathy.

Sentiments of Serenity Spray was purchased for the family of Dale Franklin. Send Flowers 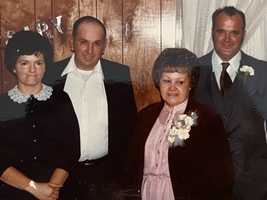 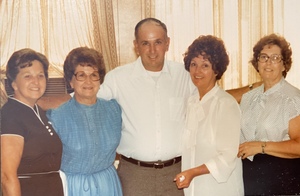 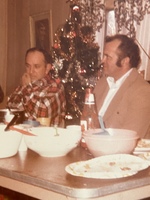 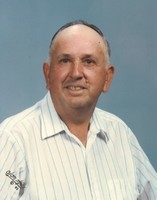