To share your memory on the wall of Darryl Merrill, sign in using one of the following options:

On July 20, 1985, Darryl was united in marriage to Sheila Kinnard in Dallas, Texas and two children were born to this union.

Darryl was preceded in death by his parents, Lynn and Rosemary Merrill; brother, Brian Merrill; and father-in-law, Sonny Kinnard.

A Funeral Service will commence on Tuesday, December 29, 2020 at 11 am held at the DeClue Chapel with Elder Mike Jarvis officiating.

We encourage you to share your most beloved memories of Darryl here, so that the family and other loved ones can always see it. You can upload cherished photographs, or share your favorite stories, and can even comment on those shared by others.

Plant a Tree in Memory of Darryl
Plant a tree 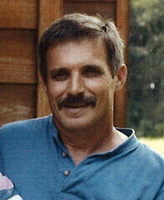 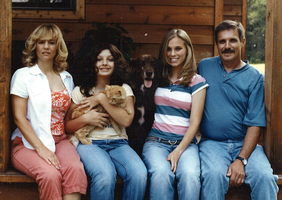 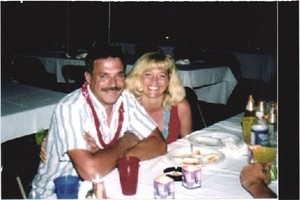 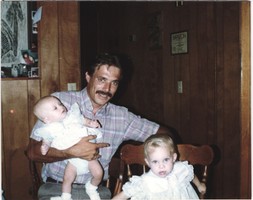