To share your memory on the wall of David Marler, sign in using one of the following options:

David was preceded in death by his father, Hubert Marler, and siblings, Beverly (Harvey) Jones.

David had a true love for God, his family and singing for the Lord. On a nice summer day you could find him on the boat with his wife enjoying the lake if the fish were biting or not. He was always up for a nice round of golf as a hunting trip with friends or family and would spend endless hours listening to his favorite songs. He always had a melody in his heart and had a gift of sharing his love of God through song.

A Funeral Service will be held on Sunday, March 21, 2021 at 1 pm at DeClue Memorial Chapel with Pastor Dwight Petete officiating. 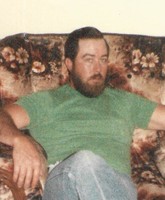 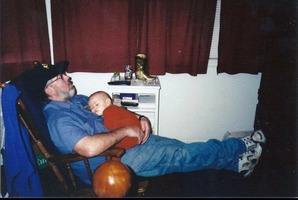 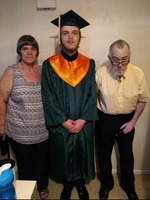 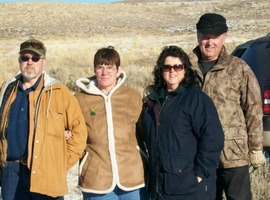