To share your memory on the wall of Don Norviel, sign in using one of the following options:

Print
Donald Paul Norviel of Potosi, Missouri was born on March 2, 1946 in Wynne, Arkansas, a son to the late L.E. Norviel and the late Beatrice Norviel. Don passed away on Wednesday, October 14, 2020 having reached seventy-four years of age.

... Read More
Donald Paul Norviel of Potosi, Missouri was born on March 2, 1946 in Wynne, Arkansas, a son to the late L.E. Norviel and the late Beatrice Norviel. Don passed away on Wednesday, October 14, 2020 having reached seventy-four years of age.

In addition to his parents, Don was preceded in death by his son, Travis Paul Norviel on September 8, 2001.

Interment will follow at Sunset Hill Cemetery. All funeral arrangements have been cared for by DeClue Funeral Home.
Read Less

To plant a memorial tree in honor of Don Norviel, please visit our Heartfelt Sympathies Store.

We encourage you to share your most beloved memories of Don here, so that the family and other loved ones can always see it. You can upload cherished photographs, or share your favorite stories, and can even comment on those shared by others.

Posted Oct 16, 2020 at 09:10pm
I was blessed with the best. This man taught me many lessons of life, and I’m sure he picked up a few things from me. But the most important values was the love and respect that he gave. I wouldn’t be the man I am today if it wasn’t from Don. I’m grieving right know but I’m at ease cause now you’re in paradise. RIP old buddy see you soon. 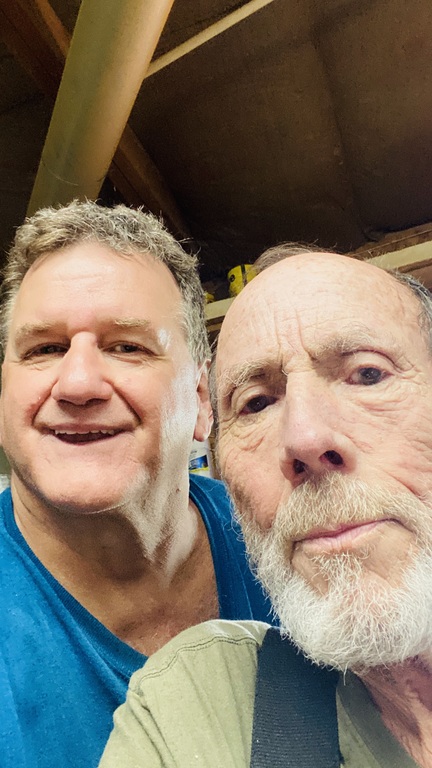 Darla and Richard Sansoucie purchased flowers for the family of Don Norviel.

Flowers were purchased for the family of Don Norviel.

Posted Oct 15, 2020 at 03:18pm
Please accept our most heartfelt sympathies for your loss. Our thoughts are with you and your family during this difficult time.

Cintas Team purchased flowers for the family of Don Norviel. 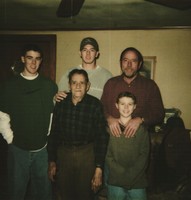 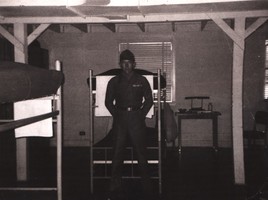