To share your memory on the wall of Fred Radford, sign in using one of the following options:

In addition to his father and mother, Fred was preceded in death by two brothers: Warren Radford Jr. and Joe Radford; sister, Terri Radford; and niece, Terri (Radford) Heuer.

Fred loved his family very much. He cherished the time he spent with them. Fred had many hobbies. Some of his favorites were attending turkey and gun shoots, woodworking, and watching westerns. In addition Fred also found enjoyment in hanging out with friends at BBQ’s and fish fries. Fred will be missed by all who loved and knew him.

We encourage you to share your most beloved memories of Fred here, so that the family and other loved ones can always see it. You can upload cherished photographs, or share your favorite stories, and can even comment on those shared by others.

Plant a Tree in Memory of Fred
Plant a tree 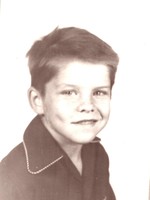 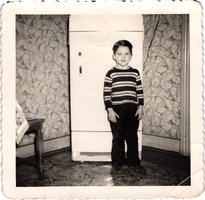