To share your memory on the wall of James Bourbon, sign in using one of the following options:

In addition to his parents, James is preceded in death by his sister, Marlene Bourbon, and brother, Harry Bourbon, Jr.

A funeral service to honor James will begin at 10:00 AM on Saturday, September 26, 2020, held in the DeClue Memorial Chapel with Bro. John Emily officiating.

Interment and final prayers will be held at Portell Family Cemetery in Cadet, Missouri following the service. All funeral arrangements have been cared for by DeClue Funeral Home.
Read Less

We encourage you to share your most beloved memories of James here, so that the family and other loved ones can always see it. You can upload cherished photographs, or share your favorite stories, and can even comment on those shared by others.

Plant a Tree in Memory of James
Plant a tree 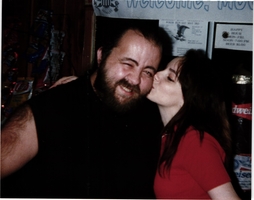 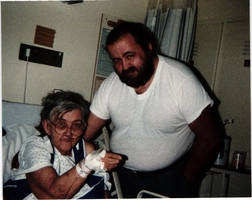 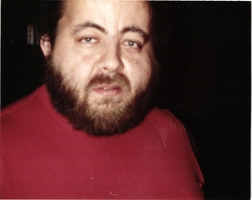 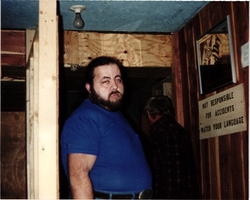