To share your memory on the wall of John Fowler, sign in using one of the following options:

In addition to his mother, Rita A. Davis, John is preceded in death by his grandparents and brother, Russell Fowler.

A memorial visitation for John will be held on Wednesday, February 10, 2021 at DeClue Funeral Home from 11:00 am until 1:00 pm. Services will begin at 1:00 pm with Elder Mike Jarvis officiating.

All funeral services have been cared for by DeClue Funeral Home.
Read Less

Plant a Tree in Memory of John
Plant a tree 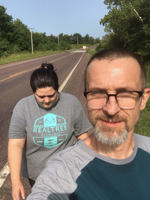 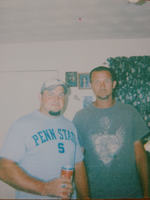 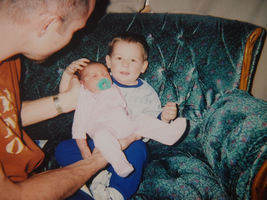