To share your memory on the wall of John Hochstatter, sign in using one of the following options:

John departed this life on Tuesday, September 22, 2020 having reached seventy-seven years of age.
In addition to his parents, John is preceded in death by his two siblings: Alice Hochstatter and Robert “Bob” Hochstatter; father-in-law and mother-in-law, John O. “Sam” and Mae Coleman; and in-laws: Randy and Jeannie Coleman.

Interment will be held at Calvary Cemetery where John will receive full military honors presented by the United States Army and VFW Post 6996.

Posted Sep 24, 2020 at 11:26am
Maegan, Brock, Jayleigh, Cayden, and Connor: We are so sorry for your loss. Thinking about you today and always here to help if you need it.

Flowers were purchased for the family of John Hochstatter.

Posted Sep 23, 2020 at 08:05pm
Please accept our most heartfelt sympathies for your loss... Our thoughts are with you and your family during this difficult time.

Aaron and Christina King purchased flowers for the family of John Hochstatter.

Flowers were purchased for the family of John Hochstatter.

Jessie Friskney and Lindsey O'Bryant purchased flowers for the family of John Hochstatter. 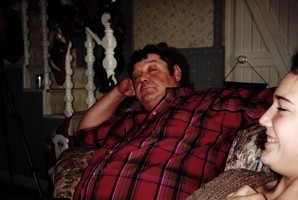 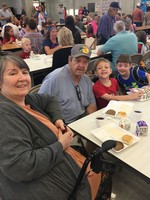 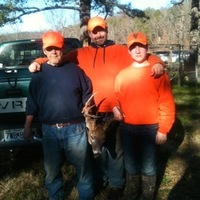 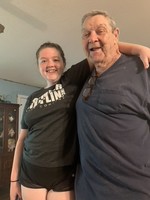