To share your memory on the wall of Kermit Schrum, sign in using one of the following options:

Print
Kermit Osborn Schrum of Potosi, Missouri, was born on October 28, 1954 in Farmington, Missouri, a son to the late Rodney Schrum and the late Joan (Raney) Schrum. Kermit departed this life on Saturday, February 13, 2021 at the age of 66.

... Read More
Kermit Osborn Schrum of Potosi, Missouri, was born on October 28, 1954 in Farmington, Missouri, a son to the late Rodney Schrum and the late Joan (Raney) Schrum. Kermit departed this life on Saturday, February 13, 2021 at the age of 66.

In addition to his grandparents, Kermit was preceded in death by his parents: Rodney and Joan Schrum.

Visitation will be Thursday, February 18, 2021 from 10:30 am until the time of funeral service at 1 pm held at DeClue Funeral Home.

Interment will follow at Grassy Hollow Cemetery. Funeral arrangements were entrusted to the care and direction of DeClue Funeral Home.
Read Less

We encourage you to share your most beloved memories of Kermit here, so that the family and other loved ones can always see it. You can upload cherished photographs, or share your favorite stories, and can even comment on those shared by others.

Plant a Tree in Memory of Kermit
Plant a tree 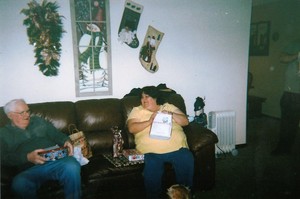 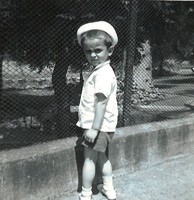 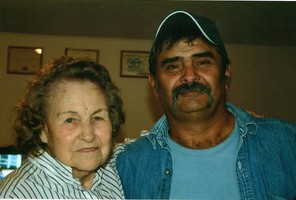