To share your memory on the wall of Kimberly Massie, sign in using one of the following options:

Kim proudly served her country in the United States Navy from December 17, 1985 to December 15, 1989. Kim was a fun loving person and would help anyone in need. She had a passion especially for helping children. Kim worked as a Circuit Manager for Division of Family Services for approximately 10 years. Kim was also a proud Mom and Nana. She loved spending time with Ashley and Malachi. From the many shopping trips with Ashley to all of Malachi’s basketball games. She also loved her granddaughters, Alli and Mila very much. Going to their dance recitals and being there to watch them when needed were some of the greatest highlights of her life. Kim often referred to the twins as her “twinados”. Kim loved the Lord with all of her heart. She attended Hopewell Church of God. Kim knew that her help came from the Lord and that she could do all things with Christ’s strength. Kim’s faith is now her sight, and she is enjoying the beauty of Heaven.

A Funeral Service will be held on Wednesday, March 31, 2021 at 11 am at DeClue Funeral Home with Pastor Sheldon Marler officiating.

We encourage you to share your most beloved memories of Kimberly here, so that the family and other loved ones can always see it. You can upload cherished photographs, or share your favorite stories, and can even comment on those shared by others.

Posted Mar 29, 2021 at 08:34pm
R.I.P sweet Kim. We made some memories back in the day that I will forever hold near and dear to my heart ❤️ ! We had so many laughs together
You loved with all your heart ! Your smile and laugh will never be forgotten! My prayers and thoughts for your whole family that God comforts each of them in the days to come . Fly high .. with your mom and dad up there in heaven 💞
Leslie Harmon
Comment Share
Share via: 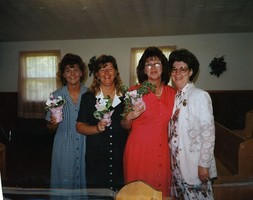 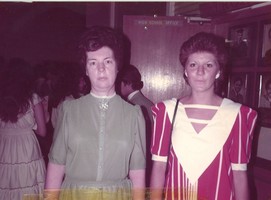 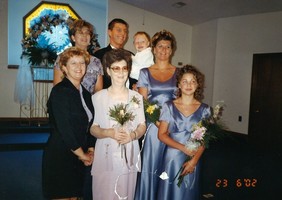