To share your memory on the wall of Lawrence Charboneau, sign in using one of the following options:

On September 9, 1967 Lawrence was united in marriage to Linda King and they shared fifty-two years together.

In addition to his father and mother, Lawrence was preceded in death by his son, Harold Lawrence Charboneau on January 4, 2013; and one brother, Patrick "Ally" Charboneau. 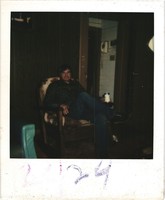 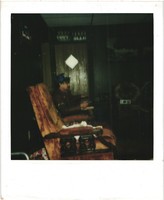 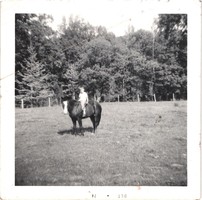