To share your memory on the wall of Linda Scott, sign in using one of the following options:

On October 27, 1968 Linda was united in marriage Wayne R Scott at Palmer Church and they shared 53 years of memories together.

In addition to her father and mother, Linda was preceded in death by two brothers: Floyd Lee Wade and Vern Wade; two sisters: Floy Mae Wade and Reva Boyster; brother-in-law, Dean Gensler; and many other dear relatives.

A Funeral Service will be held on Wednesday, May 19, 2021 at 11 am held at Hopewell Community Church with Pastor Robert Wade officiating assisted by Pastor Sheldon Marler.

We encourage you to share your most beloved memories of Linda here, so that the family and other loved ones can always see it. You can upload cherished photographs, or share your favorite stories, and can even comment on those shared by others.

Plant a Tree in Memory of Linda
Plant a tree 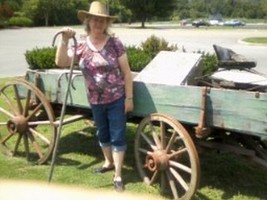 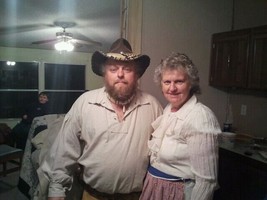