To share your memory on the wall of Mary Ann Summers, sign in using one of the following options:

In addition to her father and mother, Mary Ann was preceded in death by her beloved husband, Robert Lee Summers on March 30, 2004; and sister Leona (Black) Jarvis on November 24, 1962.

A Graveside Service will be held on Saturday, December 5, 2020 beginning at 11 am held at Caledonia Methodist Cemetery with Bro. Bryan Buckley officiating. In lieu of flowers, donations can be made to the Alzheimer's Association or the American Cancer Society.

*DUE TO THE HEALTH AND SAFETY OF ALL, FACE MASKS WILL BE REQUIRED.

We encourage you to share your most beloved memories of Mary Ann here, so that the family and other loved ones can always see it. You can upload cherished photographs, or share your favorite stories, and can even comment on those shared by others.

Plant a Tree in Memory of Mary Ann
Plant a tree 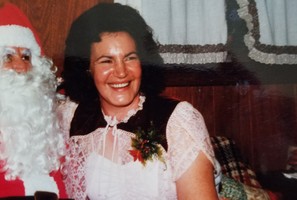 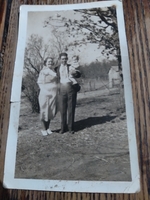 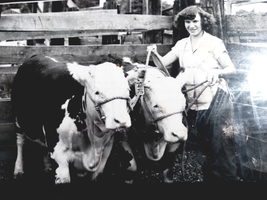