To share your memory on the wall of Matthew \"Cheyenne\" Eckhoff, sign in using one of the following options:

Our dad was a complicated man but we loved him and cared for him the best we could. He had an infectious laugh, he didn’t know a stranger and he never missed the nightly news. He was affectionate and loving to his family or anyone that needed it. He always meant well even if plans didn’t work out. He cared for his grandchildren and always had the best of intentions with them. He loved nothing more than and steak and potato dinner. We know he is now with his family that loves him, watching his favorite shows and eating that steak dinner. We will miss him more than words can express and know that all of his worries have been lifted. He truly is in a better place.

Cheyenne was preceded in death by his parents, Joseph “Dode” Eckhoff and the Ellen (Pratt) Eckhoff; wife, Lilly (Pidcock) Eckhoff on 11/24/2007, and brother, Michael “Matt” Eckhoff.

Due to health considerations, there will be a private family visitation at DeClue Funeral Home. A public Graveside Service will be held Wednesday, December 2, 2020 at 3:30 pm at Barlow Cemetery in Cadet, MO with Elder Mike Jarvis officiating. In lieu of flowers, you may donate to Declue Funeral Home in his honor.

*For the health and safety of all, face masks will be required.

We encourage you to share your most beloved memories of Matthew "Cheyenne" here, so that the family and other loved ones can always see it. You can upload cherished photographs, or share your favorite stories, and can even comment on those shared by others.

Posted Dec 07, 2020 at 10:20am
Remembering Cheyenne Eckhoff I had many memories with you when I was dating Gary. Those were some of my best times of my teenage years. all though I have not seen you in many years I can still here Diane yelling Cheyenne from across the holier. Makes me laugh to this day. My thoughts and prayers go out to the family. May you Fly High my friend. Tell all the good ones up in heaven that are no longer with us Tarri said hello. May you be in peace and look down on your family from above. RIP my friend. Tarri Townsend Hall.
Comment Share
Share via: 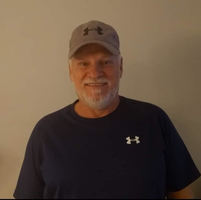 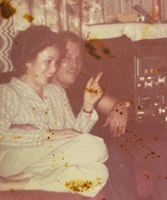 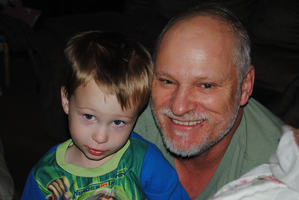 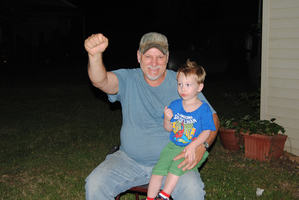