To share your memory on the wall of Melvin Pruitt, sign in using one of the following options:

Melvin proudly served in United States Army from July 25, 1951 through June 2, 1953. Melvin was a soft hearted gentle man. He loved his family and enjoyed the time he spent with them. Melvin was an animal lover. The animal didn’t have to be his for Melvin to feed it. He loved all of them.

Visitation will be held Thursday, November 12, 2020 from 10:30 am until the time of funeral service at 1 pm held at DeClue Funeral Home. Pastor Dwight Jones will officiate. Interment will follow at Sunset Hill Cemetery. Melvin will receive full military honors presented by the United States Army and VFW Post 6996.

Funeral arrangements were respectfully entrusted to the care and direction of DeClue Funeral Home.

*DUE TO HEALTH CONSIDERATIONS, FACIAL MASKS WILL BE REQUIRED FOR ALL SERVICES.
Read Less

To plant a memorial tree in honor of Melvin Pruitt, please visit our Heartfelt Sympathies Store.

We encourage you to share your most beloved memories of Melvin here, so that the family and other loved ones can always see it. You can upload cherished photographs, or share your favorite stories, and can even comment on those shared by others.

Flowers were purchased for the family of Melvin Pruitt.

Anna Wills and Family purchased flowers and planted a memorial tree for the family of Melvin Pruitt. 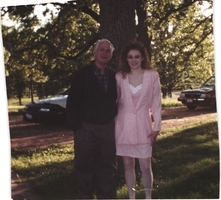 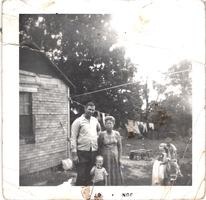