To share your memory on the wall of Norma Jean DeClue, sign in using one of the following options:

On April 4, 1972, Jean was united in marriage to John Francis DeClue.

Jean was a loving mother, grandmother, sister, aunt, and friend to so many. She loved being outdoors, gardening and driving to state and local parks as well as historical sites. Jean was always on the go. When she was not working in the factory of H & J Enterprizes. Jeano will be truely missed by many family members and friends.

A Funeral Service will be held on Sunday, December 20, 2020 at 1 pm held at the DeClue Chapel.

Interment and final prayers will be held at St. Joachim Cemetery. Funeral arrangements were cared for by DeClue Funeral Home.
Read Less

We encourage you to share your most beloved memories of Norma Jean here, so that the family and other loved ones can always see it. You can upload cherished photographs, or share your favorite stories, and can even comment on those shared by others.

Posted Dec 17, 2020 at 03:23am
Aunt jeano u will be missed i remember all the good tine i had with you i dont ever remember a bad time that i had with you you was always a fun aunt to hung out with i remember when i got my first job was at turn off in St Louis I rode to work with you always have fun at work in that at home never a dull moment. Love always your nephew tony

Posted Dec 17, 2020 at 12:12am
Aunt Jean I always loved your laugh your smile you had a kind heart and beautiful soul you definitely will be missed I love you and I will miss you tell mom and dad I said hi 😢😢😢
Comment Share
Share via: 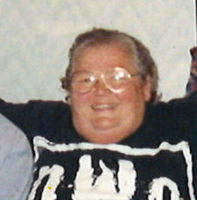 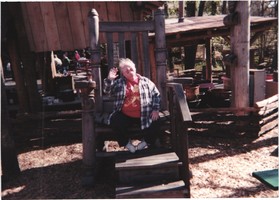 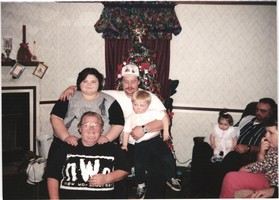 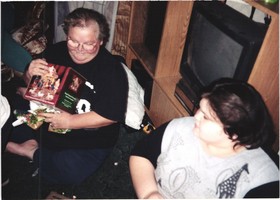