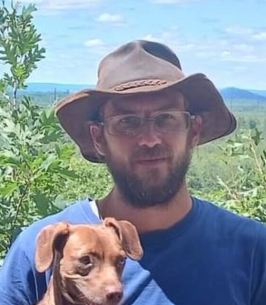 Randall James Hanks of Sullivan, Missouri, was born on June 8, 1984 in St Louis, a son of Curtis Floyd Hanks and Melissa Lynn (Howard) Hanks. Randy passed away on Sunday, September 18, 2022, having reached the age of thirty-eight years, three months, and ten days.

Randy was one who was very family oriented and they were held dear to his heart. He also loved nature!

No services will be held.

DeClue Funeral Home was honored to have served the family of Mr Randy Hanks.