To share your memory on the wall of Rev. Frankie DeClue, sign in using one of the following options:

Provide comfort for the family by sending flowers or planting a tree in memory of Rev. Frankie DeClue

Provide comfort for the family by sending flowers or planting a tree in memory of Rev. Frankie DeClue

Bro. Frankie DeClue gave his heart to the Lord Jesus in 1959 at the age of 27 years. He founded and pastored his first apostolic church in Springtown, MO in 1971. In 1990 he founded and pastored The Way of Life Tabernacle in Richwoods, MO until he stepped down due to his changing health. He remained a member of The Way of Life Tabernacle and the Apostolic Church in Jesus Christ at Richwoods, MO until his death. Bro. Frankie also evangelized for many years, preaching in brush arbors, tents, and in the open air.

A Funeral service will be held on Friday, February 12, 2021 at 11 am in the DeClue Chapel with Bro. David Godat officiating. Interment will follow at Horine Cemetery in Richwoods, Missouri.

We encourage you to share your most beloved memories of Rev. Frankie here, so that the family and other loved ones can always see it. You can upload cherished photographs, or share your favorite stories, and can even comment on those shared by others.

Plant a Tree in Memory of Rev. Frankie
Plant a tree 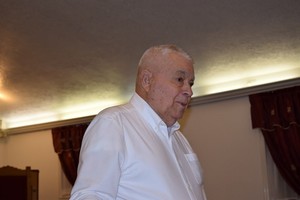 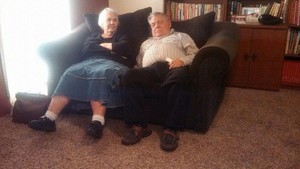 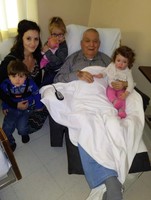 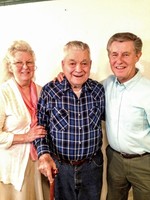