To share your memory on the wall of Richard DeClue, sign in using one of the following options:

Richard was preceded in death by his parents, Lennie and Ethel DeClue and brother, Edward Joe DeClue.

Visitation will be held on Tuesday, April 20, 2021 from 4:30 to 7 pm at DeClue Funeral Home. Visitation will resume on Wednesday, April 21, from 12 pm until the time of funeral service at 2 pm held at the DeClue Memorial Chapel with Pastor Dwight Jones officiating. Interment will follow at Sunset Hills Cemetery.

We encourage you to share your most beloved memories of Richard here, so that the family and other loved ones can always see it. You can upload cherished photographs, or share your favorite stories, and can even comment on those shared by others.

Plant a Tree in Memory of Richard
Plant a tree 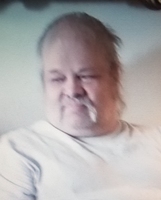 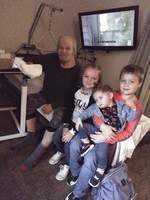