To share your memory on the wall of Susan Rosenau, sign in using one of the following options:

In addition to her grandparents, Susan is preceded in death by her parents: Daniel and Elnora Rosenau and her brother, Daniel Rosenau.

A graveside service will be held on Thursday, September 10, 2020 at 11:00 AM, held at Cherryville Baptist Cemetery in Cherryille, Missouri.

To send flowers to the family or plant a tree in memory of Susan Marie Rosenau, please visit our Heartfelt Sympathies Store.

We encourage you to share your most beloved memories of Susan here, so that the family and other loved ones can always see it. You can upload cherished photographs, or share your favorite stories, and can even comment on those shared by others.

The Greenwells, Greg Downer and Mike Downer and families, and other have sent flowers to the family of Susan Marie Rosenau.
Show you care by sending flowers

Posted Sep 11, 2020 at 09:57am
Susan it is with respect and love that I plant this for you Rest in peace until we all meet again in HEAVEN LOVE MICHELLE/JESSICA/DANNY ROSENAU

The Greenwells purchased flowers for the family of Susan Rosenau. Send Flowers

Greg Downer and Mike Downer and families purchased flowers and planted a memorial tree for the family of Susan Rosenau. Send Flowers 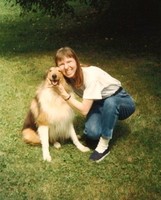 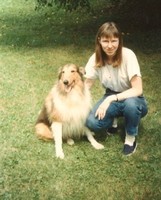 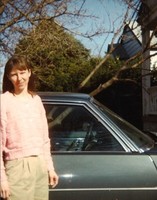 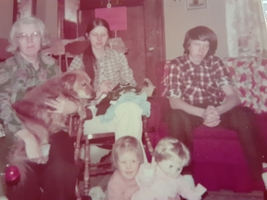