To share your memory on the wall of Veatrice Brooks, sign in using one of the following options:

On April 13, 1963 Veatrice was united in marriage to Carl W. Brooks and they shared 54 years together.

A Funeral Service will follow the visitation on Friday beginning at 1 pm held at the DeClue Chapel with Bro. Mike Winick officiating.

Interment will be held at Sunlight Cemetery, Belgrade, Missouri. Funeral arrangements were respectfully entrusted to the care and direction of DeClue Funeral Home.
Read Less

We encourage you to share your most beloved memories of Veatrice here, so that the family and other loved ones can always see it. You can upload cherished photographs, or share your favorite stories, and can even comment on those shared by others.

Posted Dec 09, 2020 at 12:18pm
I want to express to the family how incredibly sorry and sad that I am for the passing of Mrs. Brooks. She was a wonderful lady! 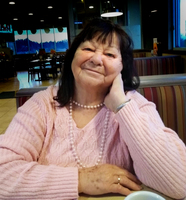 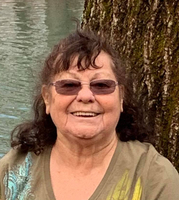 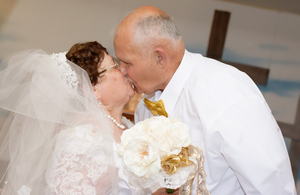 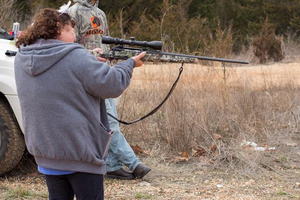