To share your memory on the wall of Verla Mahurin, sign in using one of the following options:

The family would like to give a special thanks to Kindred Hospice Care, the caring staff at Potosi Manor and Georgian Gardens for the care that was given to Verla.

A Funeral Service will immediately follow beginning at 1 pm in the DeClue Chapel with Bro. Bryce Wilson officiating, assisted by Elder Leonard Compton. Interment will follow at Sunset Hill Cemetery in Potosi, Missouri.

We encourage you to share your most beloved memories of Verla here, so that the family and other loved ones can always see it. You can upload cherished photographs, or share your favorite stories, and can even comment on those shared by others.

Plant a Tree in Memory of Verla
Plant a tree 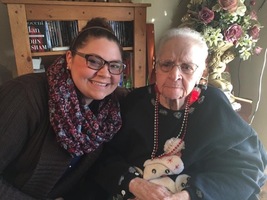 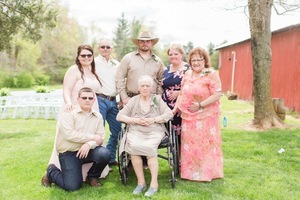 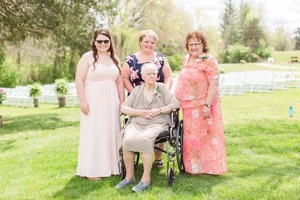