To share your memory on the wall of William Johnston, sign in using one of the following options:

On October 1, 2006 Bill was united in marriage to Terri D. Choate and they shared 14 years of memories together.

A Funeral Service will be held Thursday, January 28, 2021 at 11 am held at the DeClue Chapel. Interment will follow at Caledonia Methodist Cemetery.

We encourage you to share your most beloved memories of William here, so that the family and other loved ones can always see it. You can upload cherished photographs, or share your favorite stories, and can even comment on those shared by others.

Plant a Tree in Memory of William
Plant a tree 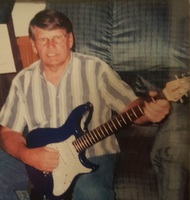 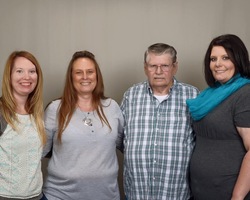 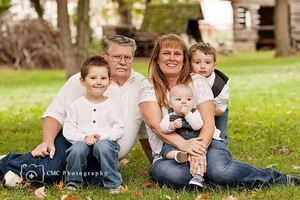 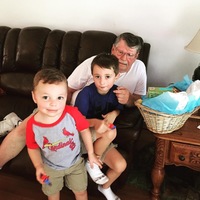