To share your memory on the wall of Wilma Phares, sign in using one of the following options:

Wilma passed away on Friday, October 2, 2020 having reached seventy-five years of age.

A funeral service to honor Wilma will begin at 11:00 AM on Friday, October 9, 2020, held at DeClue Funeral Home with Pastor Matt Woods officiating.

Interment and final prayers will be held at Redbud Memorial Gardens. All funeral arrangements have been cared for by DeClue Funeral Home.
Read Less

We encourage you to share your most beloved memories of Wilma here, so that the family and other loved ones can always see it. You can upload cherished photographs, or share your favorite stories, and can even comment on those shared by others.

Posted Oct 07, 2020 at 01:05pm
To the entire Phares Family Hoping sweet memories of Wilma and the comfort of being all together carry you during this difficult time. Love to all. 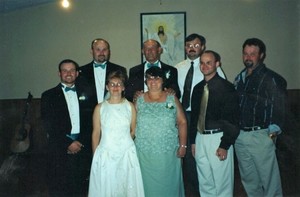 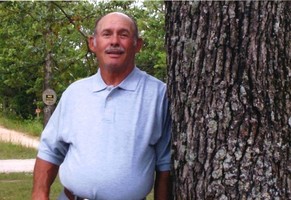