To share your memory on the wall of Beaufard Breakfield, sign in using one of the following options:

On October 6, 1962, Beaufard was united in marriage to Betty Lou Hulsey in Leadwood, Missouri and they were blessed with 58 years and 3 children to this union.

Beaufard was a devoted member of Grassy Hollow Baptist Church since approximately 1957. Through the years, he served as a deacon, Sunday school teacher, treasurer, served on the cemetery board and served as caretaker. In addition, Beaufard also served as training union director during his employment at Chrysler. He served in the United States Army from July 1960 to July 1962 in Fort Leonard Wood, Missouri and Fort Hood, Texas. Beaufard was a wonderful husband, dad, grandpa, great grandpa, brother, and uncle to many special nieces and nephews, great friend and neighbor. He will be greatly missed by a large variety of people.

Visitation will be held Monday, April 19, 2021 from 5 to 8 pm at DeClue Funeral Home. Visitation will resume on Tuesday, April 20, 2021 at Grassy Hollow Baptist Church from 9 am until the time of service at 11 am. Pastor Dwight Petete will officiate Beaufard’s funeral.

We encourage you to share your most beloved memories of Beaufard here, so that the family and other loved ones can always see it. You can upload cherished photographs, or share your favorite stories, and can even comment on those shared by others.

Plant a Tree in Memory of Beaufard
Plant a tree 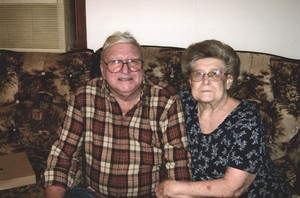 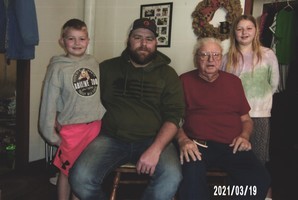 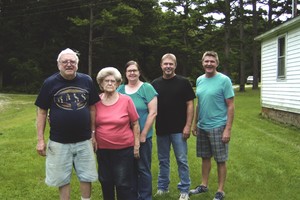