To share your memory on the wall of Goldie Marie Harr, sign in using one of the following options:

A Funeral Service was held Saturday, October 10, 2020 at 11 am held at Furnace Creek 1st Church of God. Pastor Howard Weir officiated the service.

We encourage you to share your most beloved memories of Goldie Marie here, so that the family and other loved ones can always see it. You can upload cherished photographs, or share your favorite stories, and can even comment on those shared by others.

The Kenny Kircher Family purchased the Sweet Tranquility Basket for the family of Goldie Marie Harr. 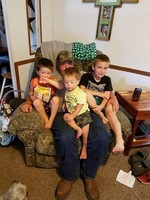 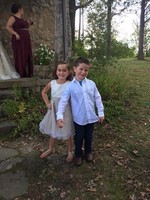 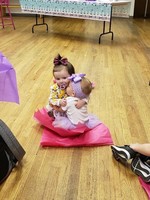 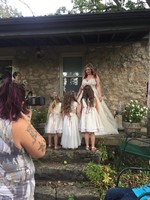