To share your memory on the wall of June Dickinson, sign in using one of the following options:

On August 15, 1953 June was united in marriage to Donald R. Dickinson at Potosi First Assembly of God and they shared sixty-seven years together.

Interment will follow at Sunset Hill Cemetery. Funeral arrangements were respectfully entrusted to the care and direction of DeClue Funeral Home.
Read Less

We encourage you to share your most beloved memories of June here, so that the family and other loved ones can always see it. You can upload cherished photographs, or share your favorite stories, and can even comment on those shared by others.

Posted Oct 19, 2020 at 10:54am
With loving sympathy and our heartfelt prayers and thoughts for your loss of Aunt June! With love from Betty Streicher and The Guignard family

Posted Oct 16, 2020 at 03:50pm
to the dickinson family im so sorry for your loss may god hold your hand and your heart through this trying time prayers are coming my way the daughter of hazel beers johnston paulette johnston holt
Comment Share
Share via:
JC

Posted Oct 16, 2020 at 01:59pm
Prayers for the family, Ms. June was a very nice christian woman God has blessed her family by giving them her for her earthly life, so sorry for your loss.
Comment Share
Share via: 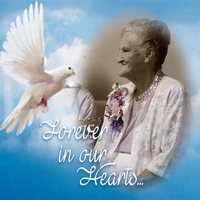 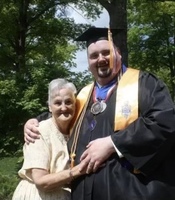 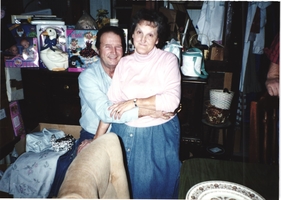 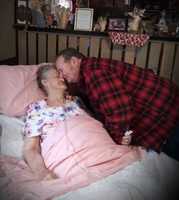