To share your memory on the wall of Karla Siekmann, sign in using one of the following options:

In addition to her father and mother, Karla was preceded in death by her beloved husband, John Siekmann; and sister-in-law, Kim McMillen.

A Graveside Service will be held Saturday, May 1, 2021 at 1 PM held at Shirley Union Cemetery.

In lieu of flowers, memorial contributions may be made to DeClue Funeral Home.

We encourage you to share your most beloved memories of Karla here, so that the family and other loved ones can always see it. You can upload cherished photographs, or share your favorite stories, and can even comment on those shared by others.

Posted Apr 29, 2021 at 08:16pm
Some of my fondest memories with my sister Karla, were spending the holidays at her house, she always loved hosting for Christmas Eve, her favorite time of year ❤️
Comment Share
Share via: 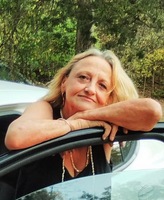 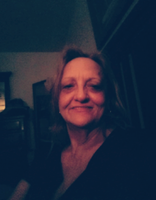 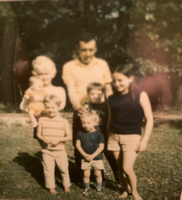 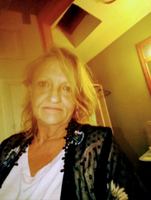