To share your memory on the wall of Pastor Kenneth Melton, sign in using one of the following options:

Kenneth went to be with the Lord on Wednesday, August 19, 2020 having reached the age of eighty-four years, six months and five days.

In addition to his father and mother, Kenneth was preceded in death by his daughter, Sandra Faye Melton; son-in-law: Gene Harris; and one sister, Janet Faye LaBue and many other dear relatives.

A Funeral Service will be held on Saturday at 1 pm, held in the DeClue Chapel with Bro. Rob Duckett officiating. Interment will follow at Hazel Creek Cemetery. Kenneth received full military honors presented by the U.S. Army and VFW Post 6947.

To send flowers to the family or plant a tree in memory of Pastor Kenneth Ray Melton, please visit our Heartfelt Sympathies Store.

We encourage you to share your most beloved memories of Pastor Kenneth here, so that the family and other loved ones can always see it. You can upload cherished photographs, or share your favorite stories, and can even comment on those shared by others.

Pat and Karen Naeger and Jennifer Vollet sent flowers to the family of Pastor Kenneth Ray Melton.
Show you care by sending flowers 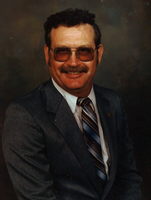 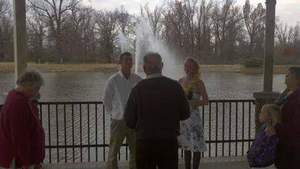