To share your memory on the wall of Theodore \"Hank\" Ward, sign in using one of the following options:

A Funeral Service will be held on Saturday, May 22, 2021 at 11 am at the DeClue Memorial Chapel with Bro Larry DeGonia officiating, assisted by Aemul DeGonia. Interment will follow at New Diggins Cemetery in Mineral Point, MO.

We encourage you to share your most beloved memories of Theodore "Hank" here, so that the family and other loved ones can always see it. You can upload cherished photographs, or share your favorite stories, and can even comment on those shared by others.

Plant a Tree in Memory of Theodore "Hank"
Plant a tree 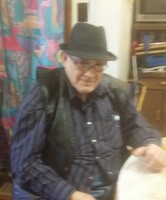 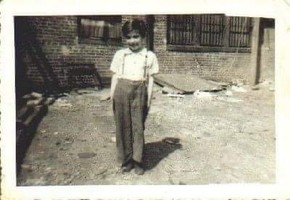 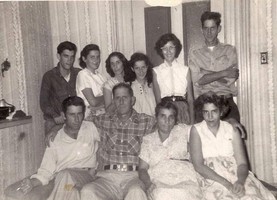