To share your memory on the wall of James Jim Boyer, sign in using one of the following options:

On September 22, 2001 Jim was united in marriage to Marcia Elaine Compton and they shared nineteen years of memories together.

In addition to Jim's father and mother, he was preceded in death by three siblings: Joseph "Butch" Boyer and wife Alma June, Paul Boyer, and Veronica Juliette and husband Gene; and many other dear family members.

A Funeral Service will be held Tuesday, December 8, 2020 at 11 am held at DeClue Funeral Home with Pastors Gary Greenlee and Gary Petty officiating.

*FOR THE HEALTH AND SAFETY OF ALL, FACE MASKS ARE ENCOURAGED.

Interment will follow at Redbud Memorial Gardens. Funeral arrangements were respectfully entrusted to the care and direction of DeClue Funeral Home. Express condolences and view the video tribute by visiting decluefuneralhome.com
Read Less

We encourage you to share your most beloved memories of James Jim here, so that the family and other loved ones can always see it. You can upload cherished photographs, or share your favorite stories, and can even comment on those shared by others.

Plant a Tree in Memory of James Jim
Plant a tree 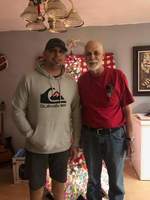 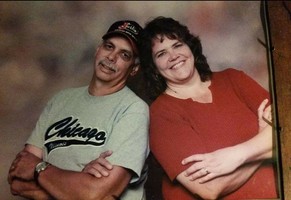